The Wharton Center for Performing Arts opened on the Campus of Michigan State University in 1982. The Center features two unique performance spaces - the 585 seat Pasant Theatre and the Cobb Great Hall which has a capacity of 2,254. Irwin Seating Company was privileged to reseat of both theatres in 2018.

The Cobb Great Hall was installed with model 6.12.86.4 Century PAC chairs that include veneer surfaced back panels attached with concealed fasteners and the No. 12 seat with a full fold return. The Century PAC chairs are finished with No. 17 India Teak on Maple stain and upholstered with DesignTex / Samba / Balsam fabric.

The Citation and Dimension chairs in Pasant are also finished with the same wood stain and upholstered with Absecon Mills / Shire / Merrimac fabric. The Dimension chairs are installed on a small portable telescopic unit supplied by a third party. 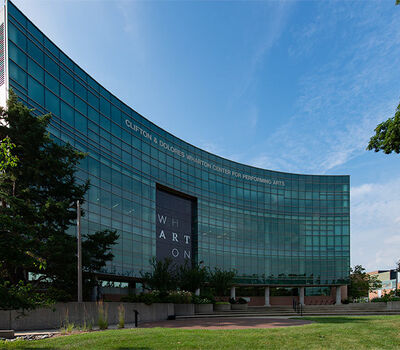 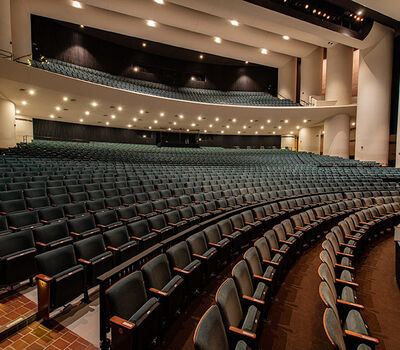 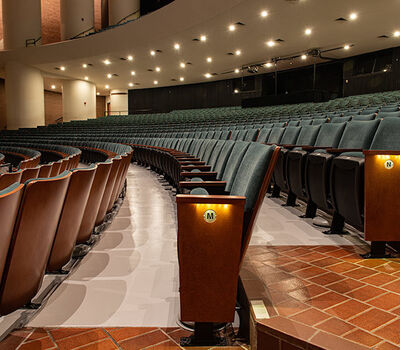 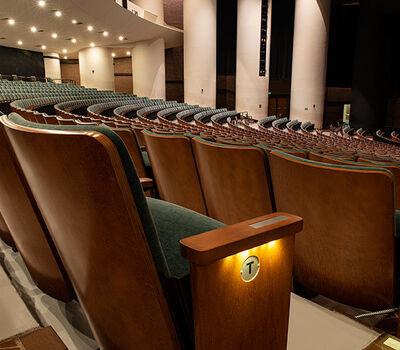 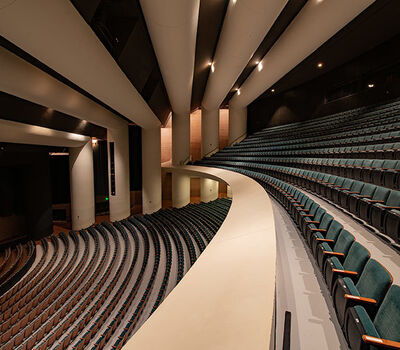 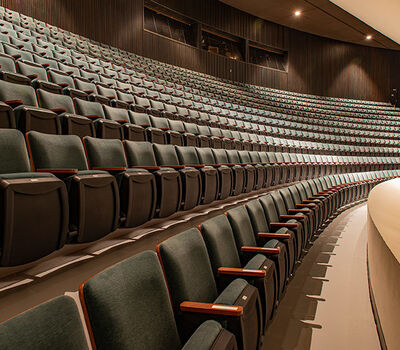 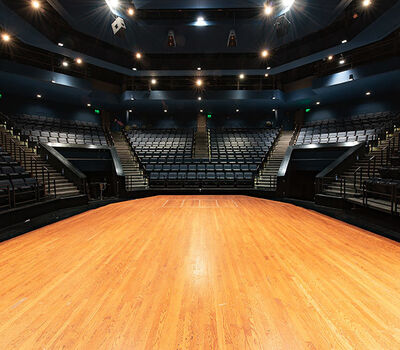 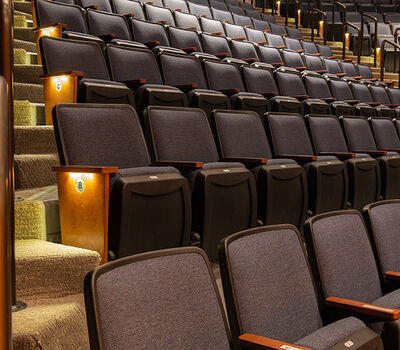 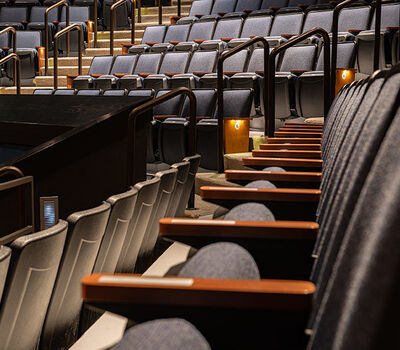 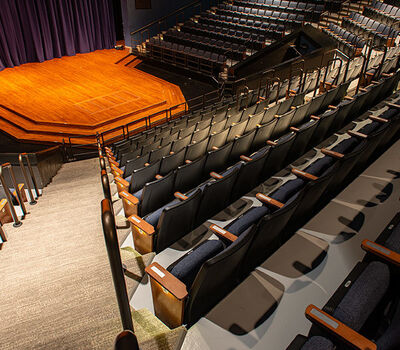 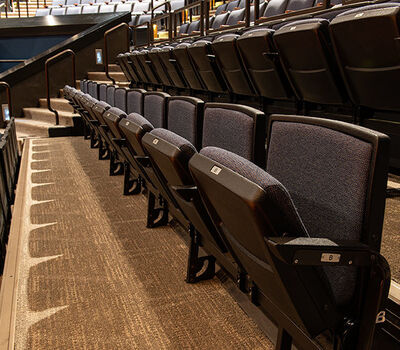 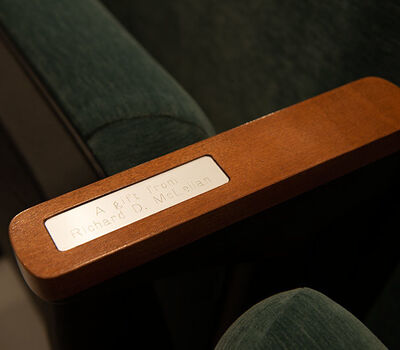