The 2,600 seat Orpheum opened in 1921 with the Marx Brothers headlining the bill! Originally named the Hennepin Theatre, it was built for Vaudeville and then converted to a movie house in the late 30s. In 1988, the theatre began its conversion back to a live theatre and is part of today's vibrant theatre scene in Minneapolis.

In 2014, Irwin Seating replaced the main floor chairs with new model No. 82.6.140.8 Orpheum chairs, with the balcony chairs replaced a year later. The Maple backs and armrests are stained with No. 24 Classic Walnut and steel components are powder coated in black. Backs and seats are upholstered with KM Woolovet claret velour for an authentic touch. 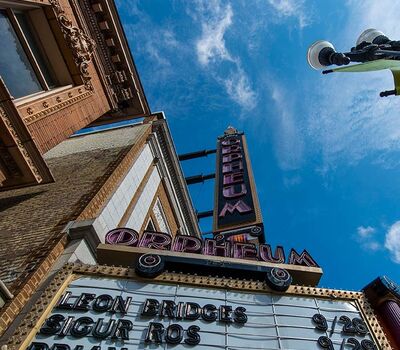 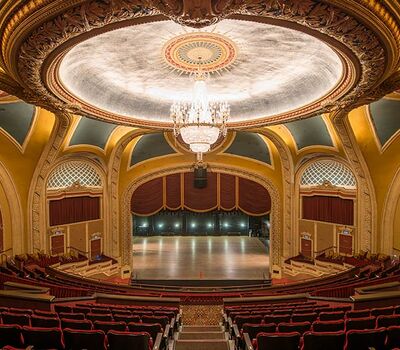 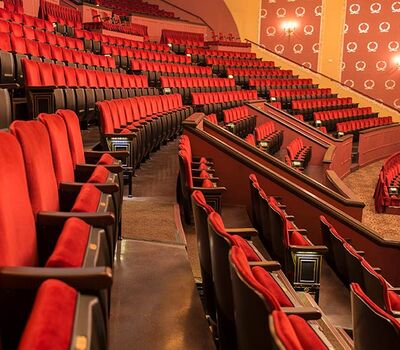 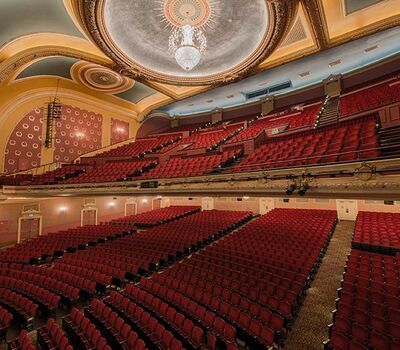 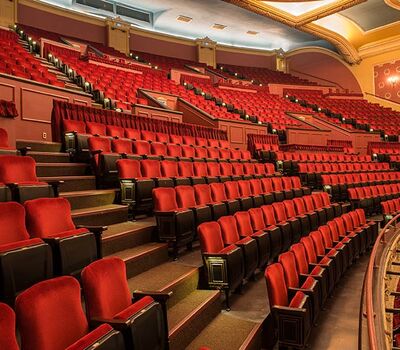 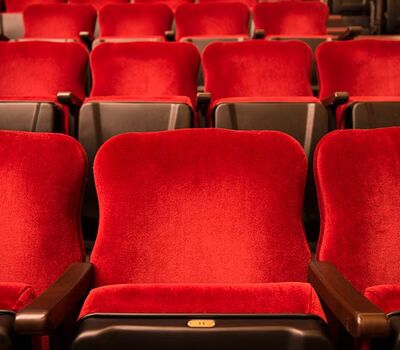 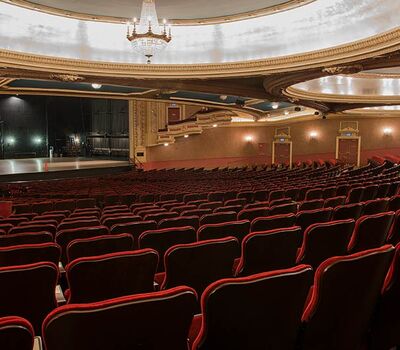 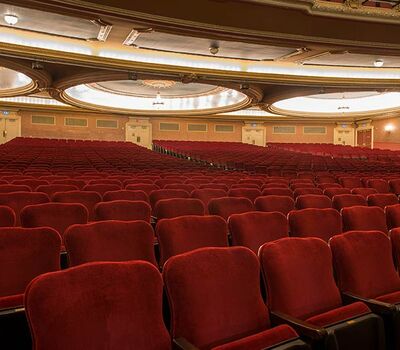