The MTS Centre in Winnipeg, Manitoba is the home to the NHL Winnipeg Jets and the AHL Manitoba Moose. In between hockey games, the arena is very busy with concerts and a variety of other entertainment events. The 15,000+ seat arena is owned and operated by TrueNorth Sports & Entertainment and the upper deck features a bank of seating in grey pointing to True North. Irwin Seating provided the seating when the arena opened in 2004 and renovations to the facility in 2016 included back and seat replacement on the existing chair standards. Some premium locations were completely replaced with wider chairs and new Prestige nose-mount telescopic platforms were also supplied by Irwin Seating Company. 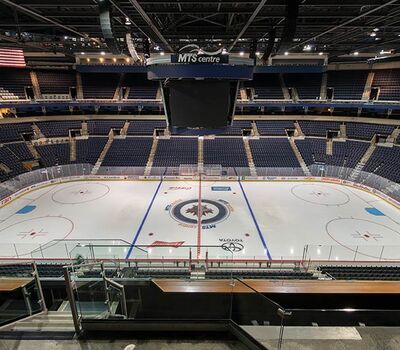 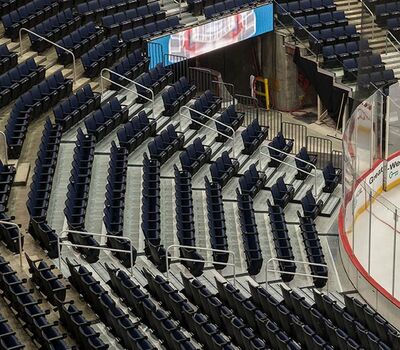 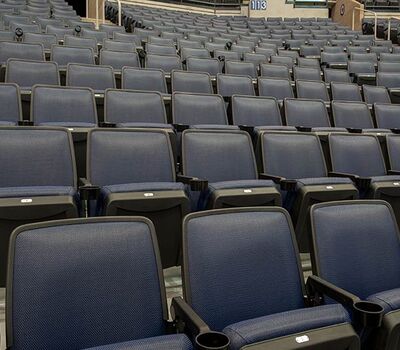 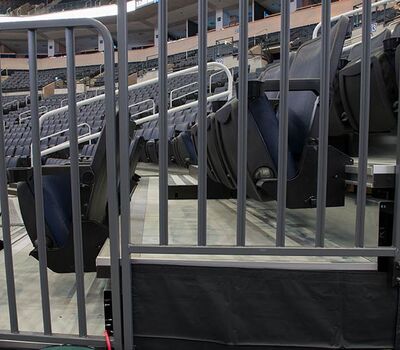 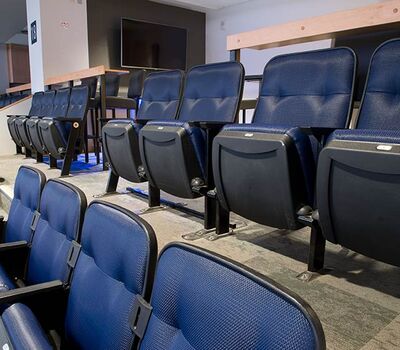 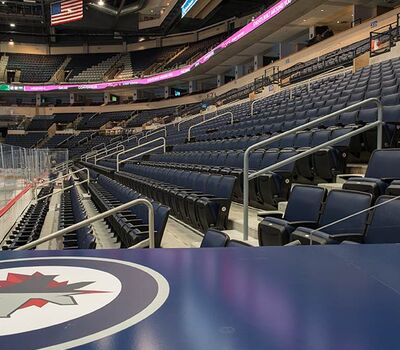 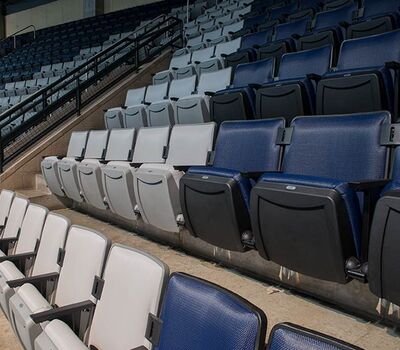 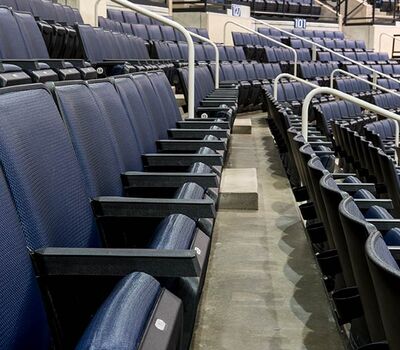