Wallace Wade Stadium opened in 1929 and has been home for Blue Devil football ever since. The stadium owns a special niche in college football history in that it is the only facility outside Pasadena, Calif., to host the Rose Bowl. The 1942 Rose Bowl came to Durham during World War II when gatherings of large crowds on the West Coast were considered dangerous. Oregon State defeated Duke 20-16 in the contest. The stadium is undergoing a renovation with model 115.115.70.55 Solara stadium seating being installed. 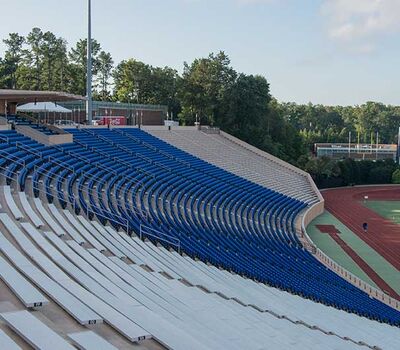 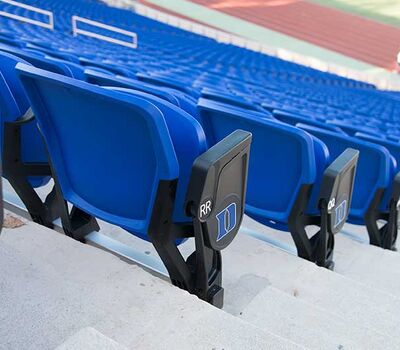 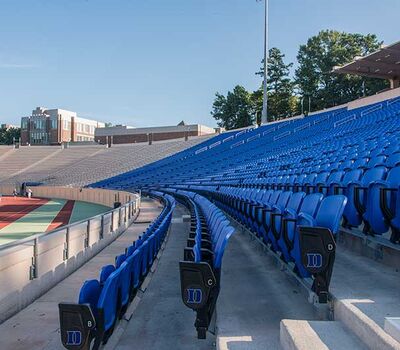 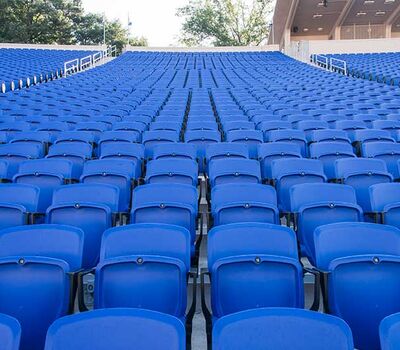