To preserve the historic integrity of the theatre, the No. 29 Rialto back and No. 6 steel seat were used with the theatre's existing aisle end standards. Backs were routed for custom donor plates which were installed after photography was taken. The wood used was White Oak stained in a custom match. Powder coat for the steel components matched the original paint used and ArcCom Sublime Cinnamon fabric was used for the upholstery. 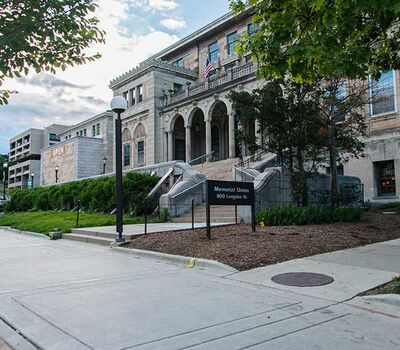 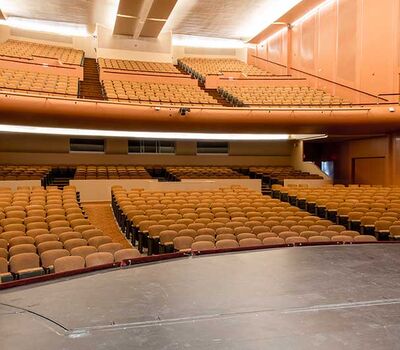 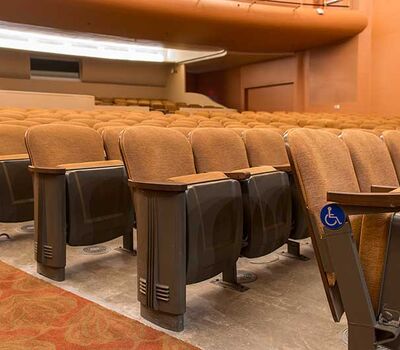 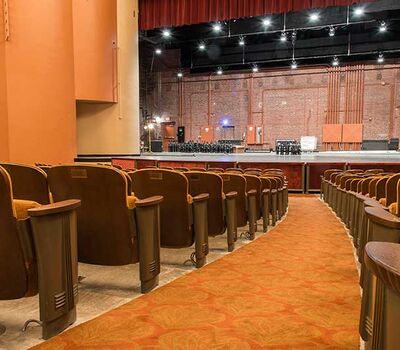 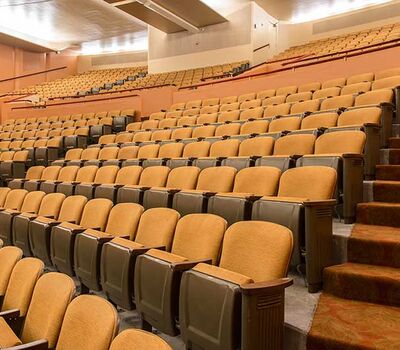