Regal Entertainment Group (NYSE: RGC) operates the largest and most geographically diverse theatre circuit in the United States, consisting of 7,309 screens in 567 theatres in 42 states along with the District of Columbia, American Samoa and Guam as of August 31, 2015. The Hamburg Pavilion location was renovated in 2015 with Spectrum Recliners throughout the facility. 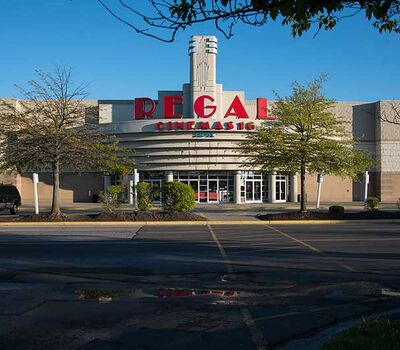 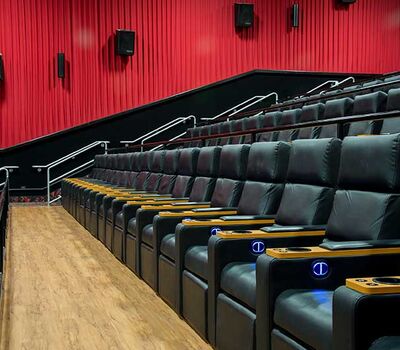 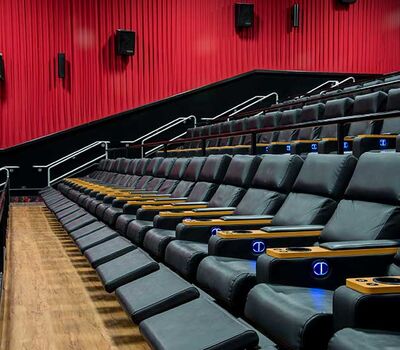 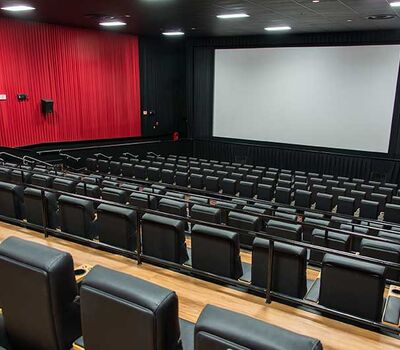