A 2012 expansion and renovation to the University of Washington's Husky Stadium included the addition of Club and suite seating. The Don James Center is installed with 616 model 71.12.18.12 Signature chairs with embroidered logo backs and cupholder armrests. The Husky Heritage section has 6,400 model 130.45.35.35 Centurion while the Club Husky level features a little over 2,500 model 130.46.35.35 Centurion chairs (padded seat).

In addition to the club and suite chairs in the stadium, Irwin Seating provided a total of 206 chairs in four film rooms. These rooms were installed with model No. 71.12.56.4 Signature. These individually mounted chairs were provided with embroidered backs and 120 square inch writing tablets on one armrest and a cupholder on the other. 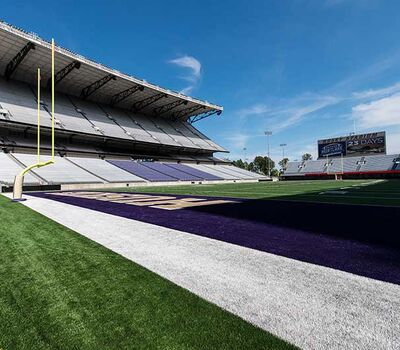 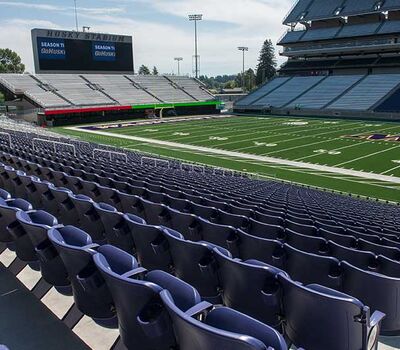 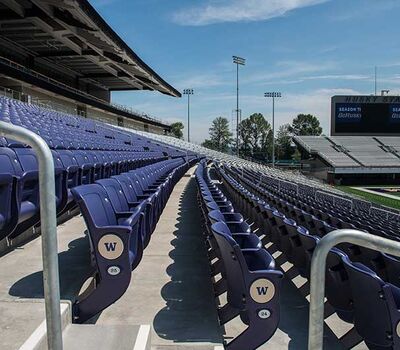 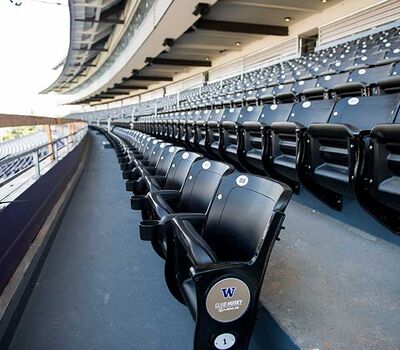 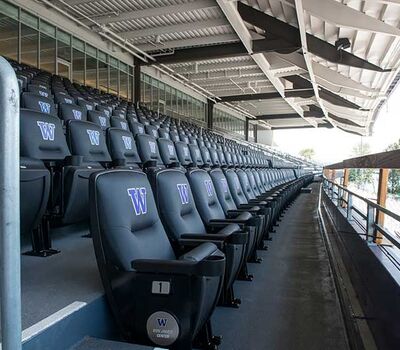 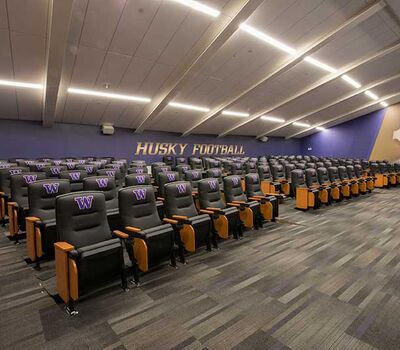 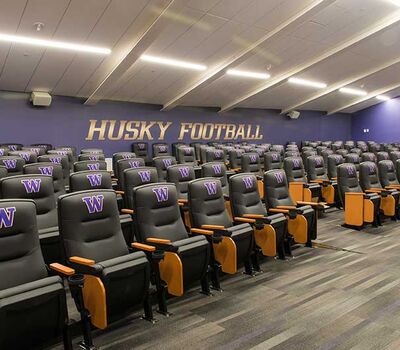 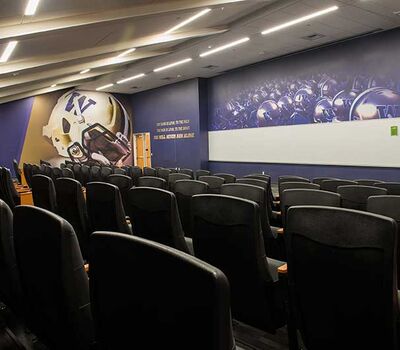