This multi-purpose arena is home of Memphis Grizzlies & University of Memphis basketball teams. The arena has a capacity of 18,000+. Irwin Seating Company provided both the fixed stadium seating and telescopic platforms. The telescopic units feature forward-fold Citation chairs and are provided in a variety of wall-attached and portable units that allow for a variety of event configurations. Fixed seating in the general and club sections is 4.12.18.8 Citation with a custom logo aisle panel. Suites are installed with model no. 51.12.66.8 Marquee.

In late 2016 the Arena upgraded the west end zone telescopic units with a new Prestige system from Irwin Seating that greatly decreased the crew's change overtimes. The new system is permanently attached and includes two telescopic tunnels to allow large equipment onto the floor without having to move the telescopic units in and out. In addition, all the railings on the retractable stands feature the new quick-clamp rail option. 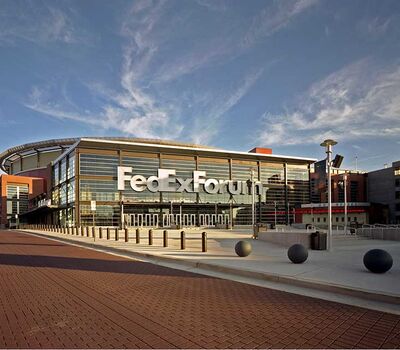 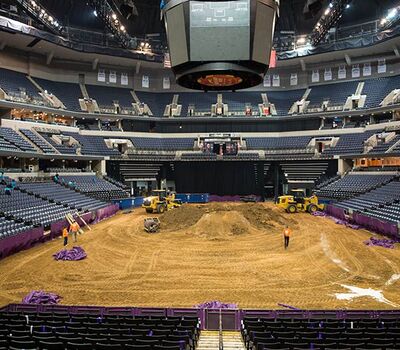 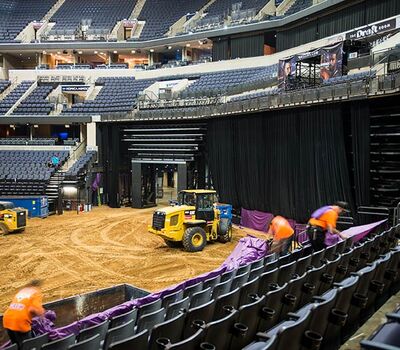 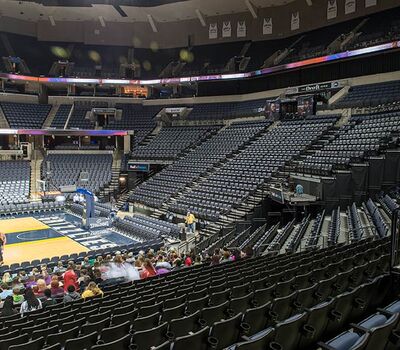 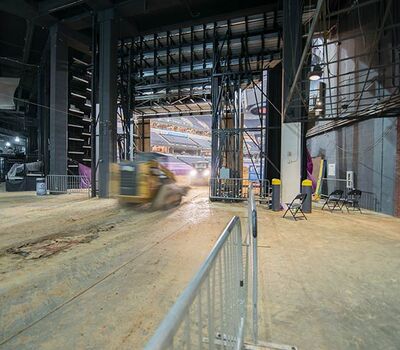 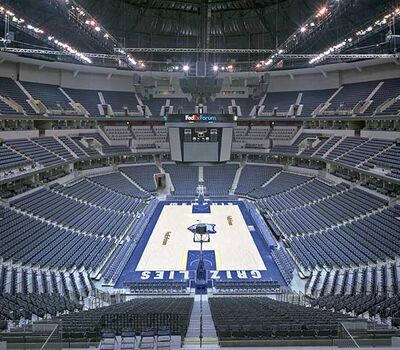 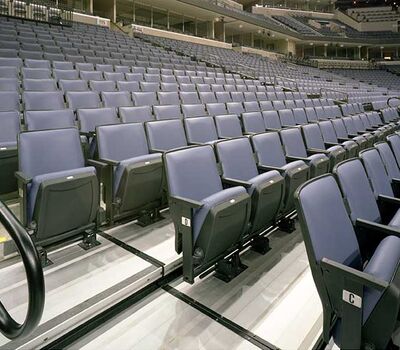 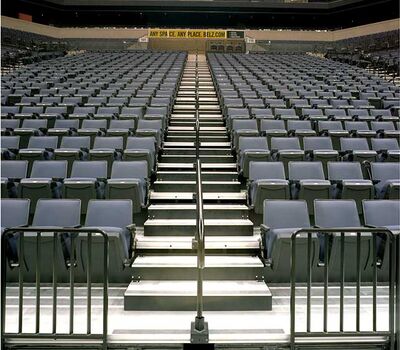 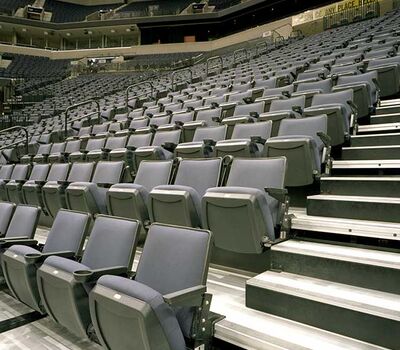 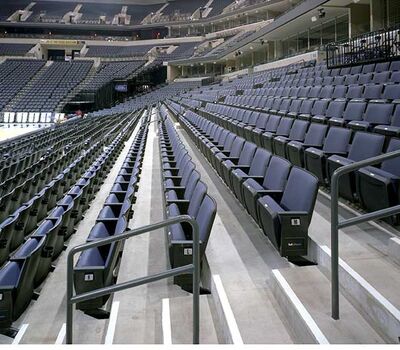 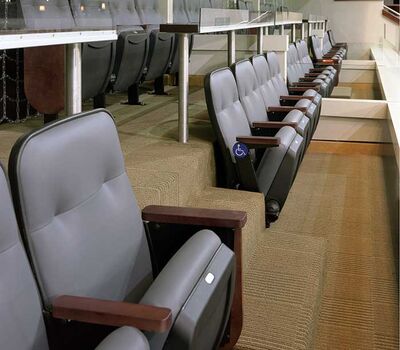 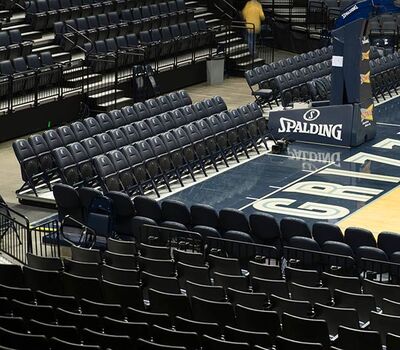 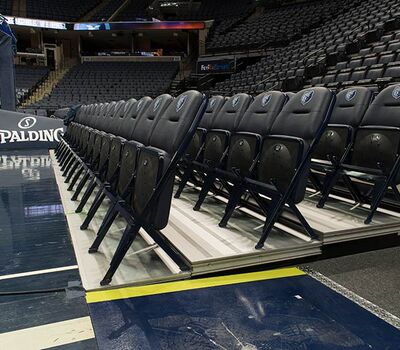 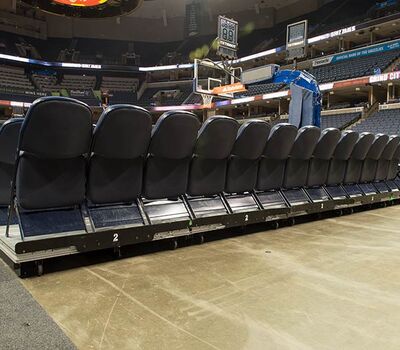 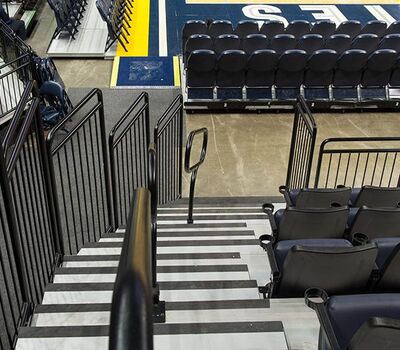 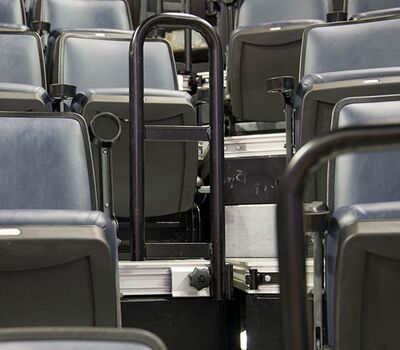 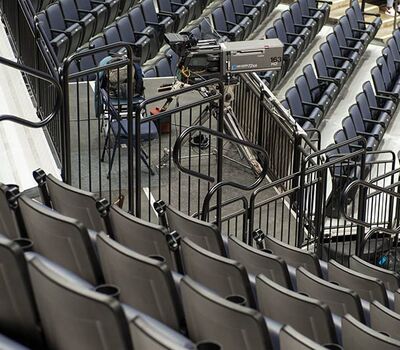 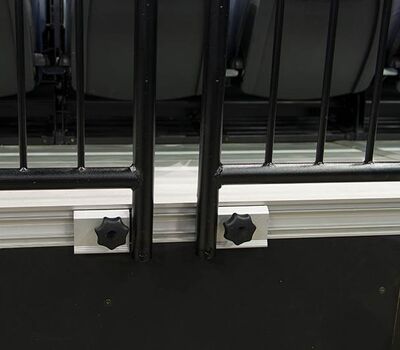 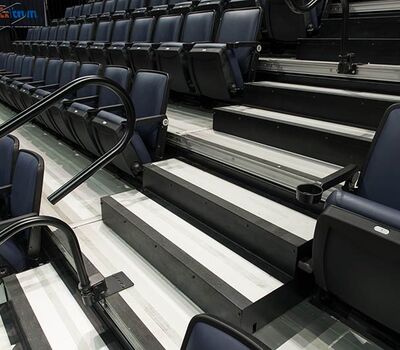