Fifth Third Ballpark is home to the West Michigan Whitecaps, the Single A affiliate of the Detroit Tigers. Irwin Seating provided the original fixed Patriot chairs in 1994.

A renovation to the stadium in 2009 included new Senator chairs. Behind the dugouts, Irwin Seating provided 1,450 model 39.45.35.35 Senator chairs. Directly behind home plate, 400 model 39.12.35.35 Senators were installed. Much of the seating was replaced a third time after a fire broke out in one of the suites in January 2014. 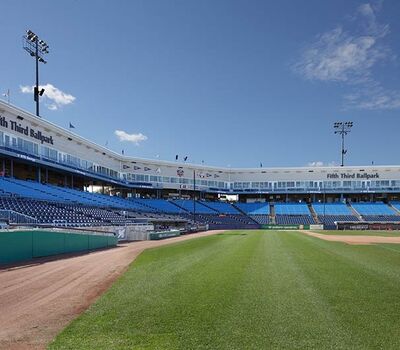 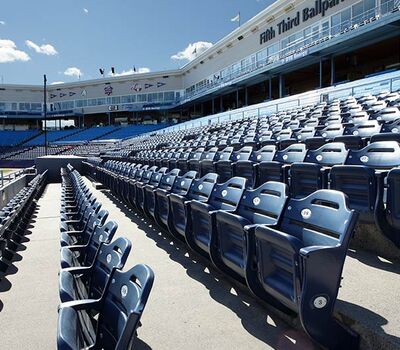 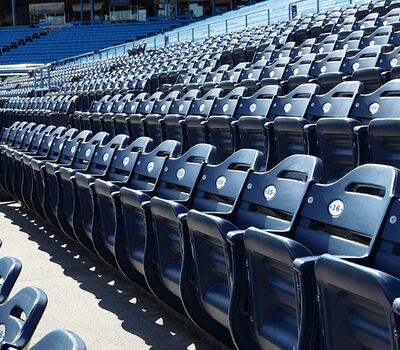 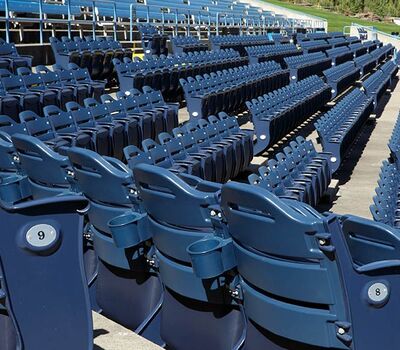 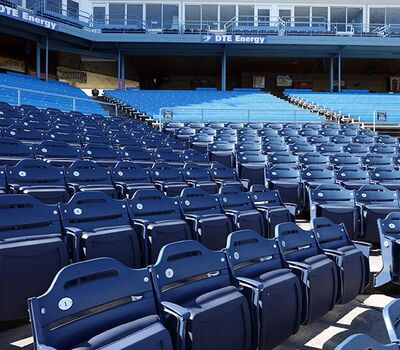 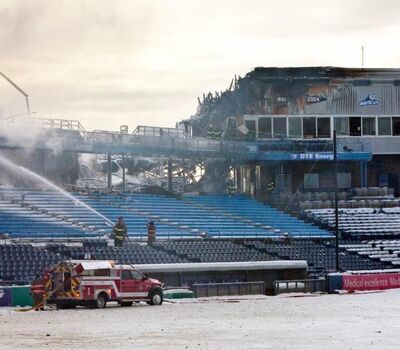